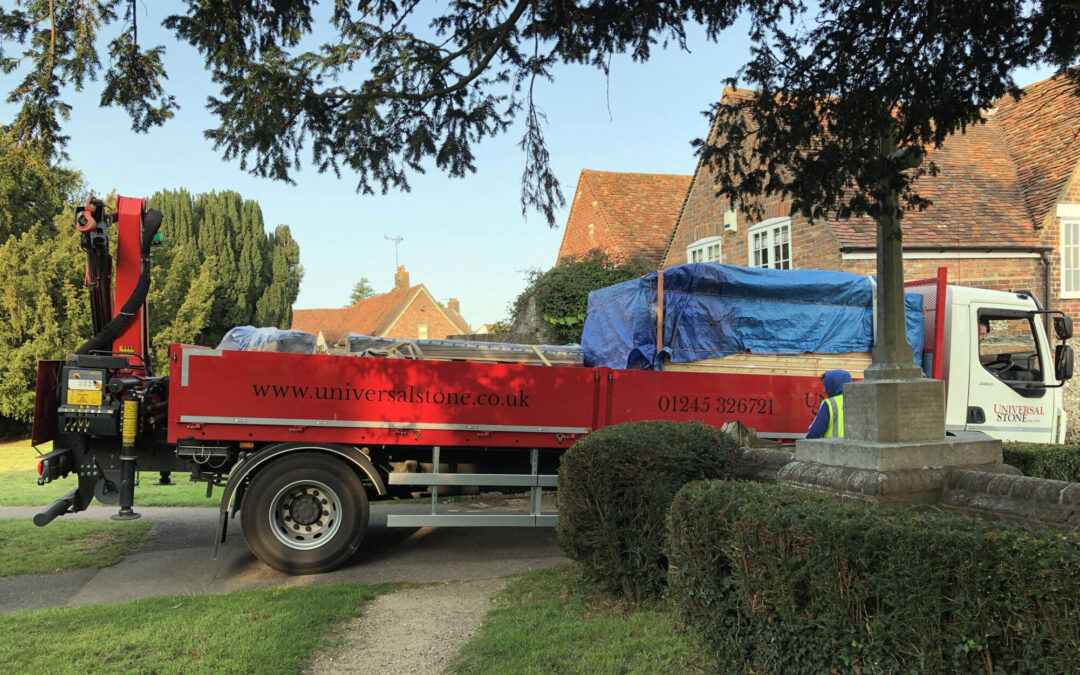 The 14th September 2020 marked a significant milestone for the Flamstead Heritage Project: the first lorry arrived onsite to start the 9-month work of repair and restoration at St Leonard’s Church! This project is being supported by the National Lottery Heritage fund, and we are thankful to National Lottery players who make such funding possible.

I’m sure you’ll forgive a personal perspective on this. Three and a half years ago, when I agreed to lead the fundraising charge to achieve a million pounds within four years to save the church from closure, I hardly dared to hope this day would arrive – and I can honestly say I never actually sat down and imagined what it might feel like. Even now, seeing that first lorry arrive, it’s still hard to believe that what had seemed almost impossible in February 2017 has actually happened – we have raised the funds, we have prepared the plans and specifications, we have obtained the permissions, and we have appointed the contractor. Now, at last, we can start the capital project to repair and restore the Church.

These photos explain in broad terms what we’re going to do any why – more detail will follow over the coming months, and we look forward very much to some “hard hat tours” in which people can come and see for themselves what’s being done. 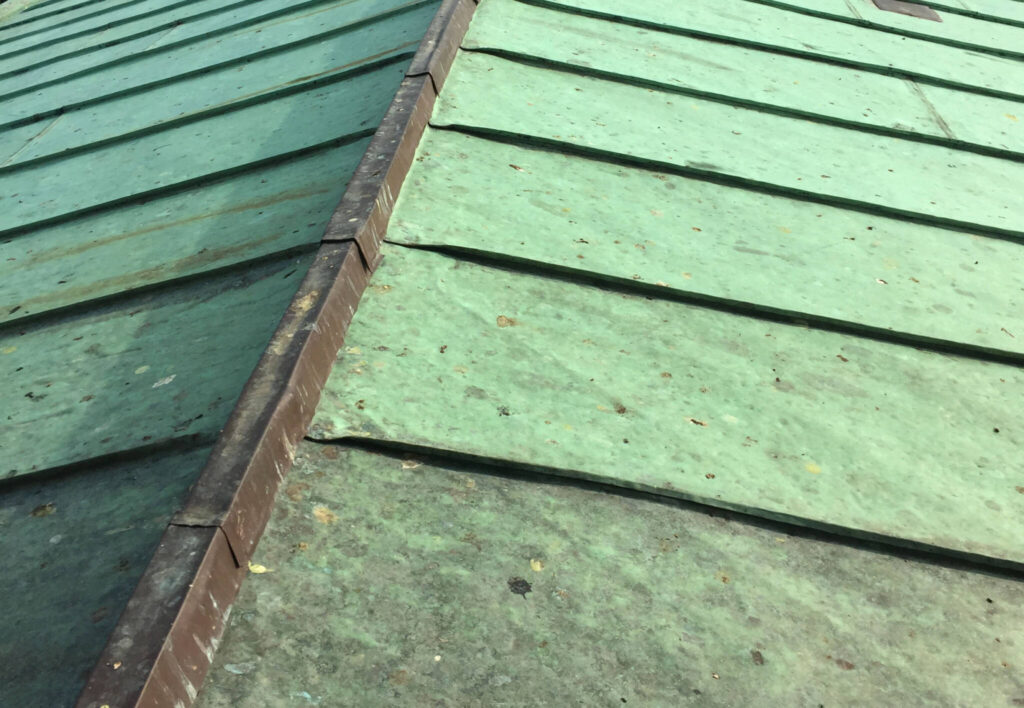 In the 1960s, a new copper nave roof was laid, but it has only lasted for 60 years rather than the expected 100 years or more. The experts who assessed it identified various flaws. The open ends of the joins on the copper ridge running down the middle face into the prevailing wind, so rain will be driven in and under them. The joins between the copper sheets were hammered down at the top and the bottom, so the sheets could not slide past each other as they expanded and contracted, which can cause stress fractures. In avoiding these problems when the new roof is laid, we intend it to last much longer. 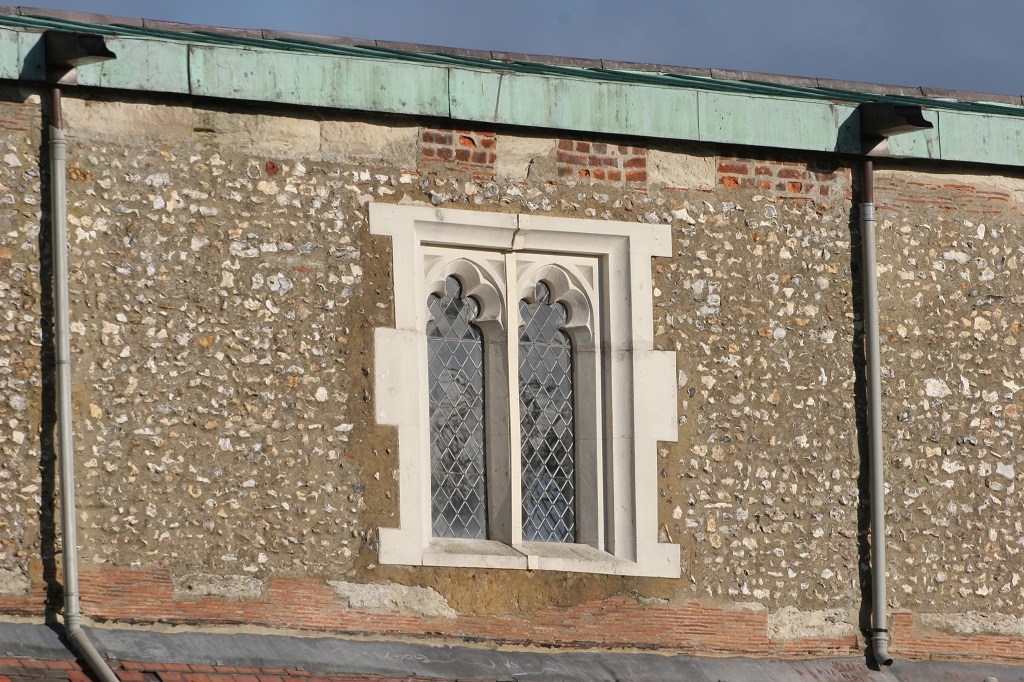 Also in the 1960s, fibreglass facings were fitted to the clerestory windows to hide the badly weathered “clunch” stone used in the building of the church. Angle irons above the weakened stone supported the weight of the wall above, but over time these rusted and warped. The facings also leaked. Cement mortar was used around the windows, which does not let the wall breathe, and so damp built up. The north side windows were repaired in a previous project, and we’re now going to restore the south side with new clunch where necessary, re-glaze as needed, and replace the cement with lime mortar which will allow the walls to breathe.

Water entering the nave roof via the ridge plates and cracks in the copper affected the medieval ridge timbers running down the centre of the roof on the inside, and ran down the rafters which project from it like ribs. Damp built up in the joints and at both ends of the rafters, since the lower ends had been cemented into the top of the wall, leading to rot and deathwatch beetle. During the conservation repair, replacement timber will be grafted in as needed, retaining as much of the original as possible. The ridge will be strengthened by steel plates above the beams. Then the temporary supports will be removed, restoring the roof as closely as possible to its original form.

A big challenge, particularly for churches, is keeping rainwater from seeping up the walls from ground level. Soil levels in churchyards rise over time due to burials, and the arrangement and capacity of gutters, hoppers, chutes, downpipes and soakaways may not have been adequately upgraded as the building evolved. Our architect has reassessed this in detail, and an important part of the work to make the building damp-free is to upgrade these so-called “rainwater goods” to be adequate for the task.